Allow me to introduce our new book, a biography of Franz Kline, published by America Through Time. If you're not into art history, you may have seen Kline depicted in an episode of The Marvelous Mrs. Maisel, or in the film Pollock. 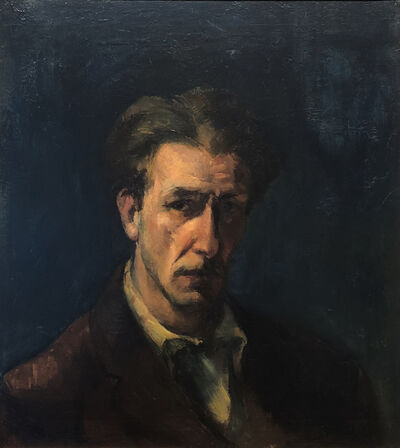 At the pinnacle of his career, Kline was celebrated internationally. Avanti!, a newspaper in Rome, called him the "Elvis Presley in art." He helped found the New York School and died in Manhattan in 1962. But before the cognoscenti claimed him, he spent his youth in the mountains of Pennsylvania, and we share a hometown. 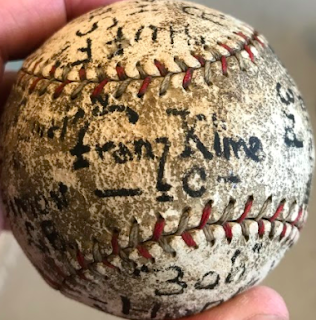 In a letter to a young lover, Kline described home as a 'little Dutch settlement wrapped up in a cloud of coal dirt,' referring to Lehighton, Pennsylvania, a railroad stop along the Lehigh River with deep history, nestled amid mountains rich with quartz and anthracite coal. Like these mineral deposits, Kline's "action paintings" are infused with energy. The stark lines command the kind of tension that transforms coal into diamonds, and single works have sold for over forty million dollars.

Franz Kline in Coal Country is the first biography to examine Kline's formative years in Wilkes-Barre, Philadelphia, Boston, and London, before he joined the ragtag group of artists who stole the art world away from Paris after WWII. And our book, according to Kline's sister, Dr. Louise Kline-Kelly, sets the record straight in more than one place.

Compiled over three decades, it contains over 100 of Kline's earliest drawings, cartoons, photos, paintings, and linoleum-block prints. Most of these little-known works, rescued from the attics and scrapbooks of friends, appear here for the first time. We also include over twenty of Kline's letters, as well as a recently unearthed (and previously unpublished) essay from 1965 offering a rare view into Kline's personal life, student years, and marriage.

Franz Kline in Coal Country is published in the United Kingdom by Font Hill Media for the "America Through Time" Series, copyright 2019. 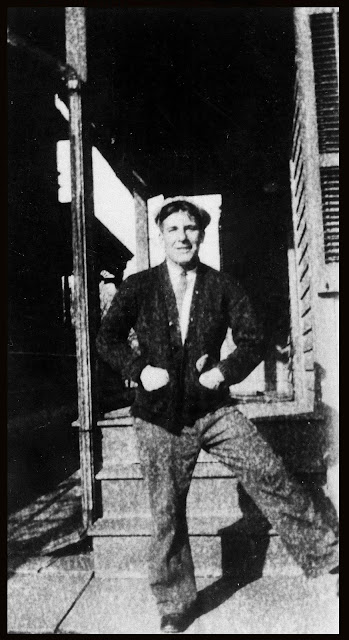 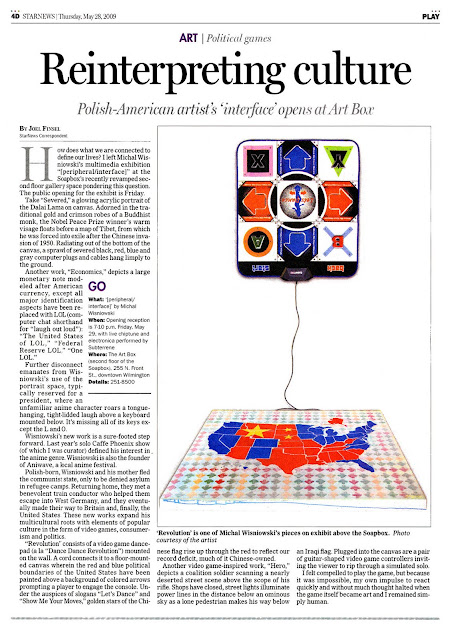