––Detail of Lehighton , 1946, Allentown Art Museum  Allow me to introduce our new book, a biography of Franz Kline, published by America Through Time. If you're not into art history, you may have seen Kline depicted in an episode of The Marvelous Mrs. Maisel , or in the film Pollock . ––Franz J. Kline, Self-Portrait, 1945  At the pinnacle of his career, Kline was celebrated internationally. Avanti! , a newspaper in Rome, called him the "Elvis Presley in art." He helped found the New York School and died in Manhattan in 1962. But before the cognoscenti claimed him, he spent his youth in the mountains of Pennsylvania, and we share a hometown.  In a letter to a young lover, Kline described home as a 'little Dutch settlement wrapped up in a cloud of coal dirt,' referring to Lehighton, Pennsylvania, a railroad stop along the Lehigh River with deep history, nestled amid mountains rich with quartz and anthracite coal. Like these mineral deposits,
Read more 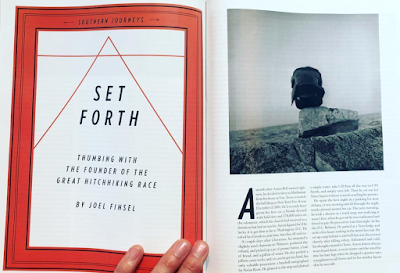 Set Forth: Thumbing with the Founder of the Great Hitchhiking Race

"Cocktails & Conversations from the Astral Plane," Live on Stage! 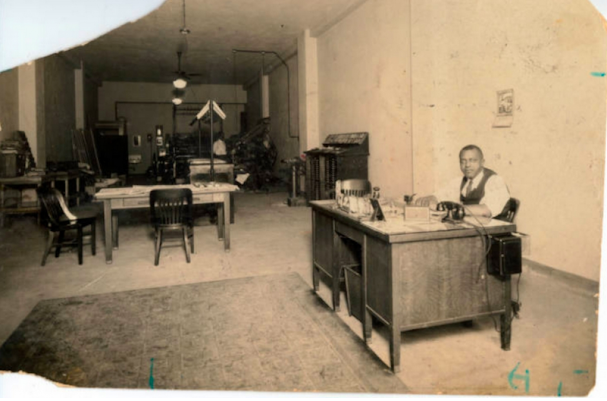 "Though the Heavens Fall" Parts I & II 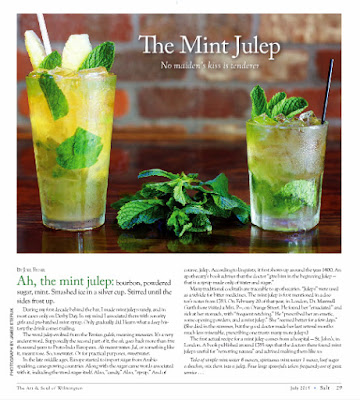 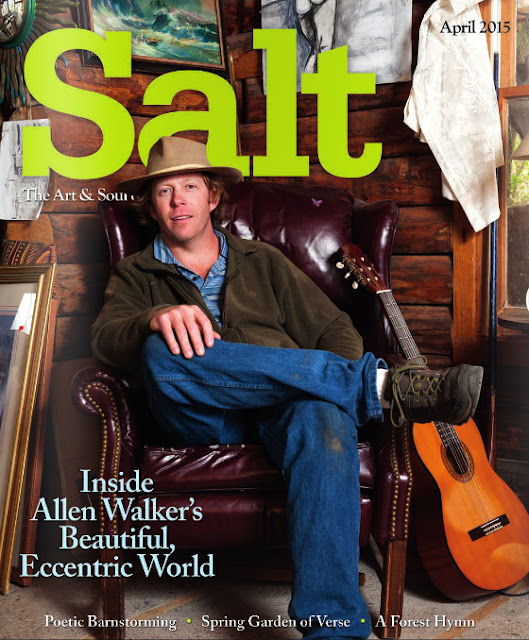 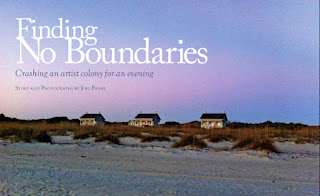 Finding No Boundaries: crashing an artist colony for an evening 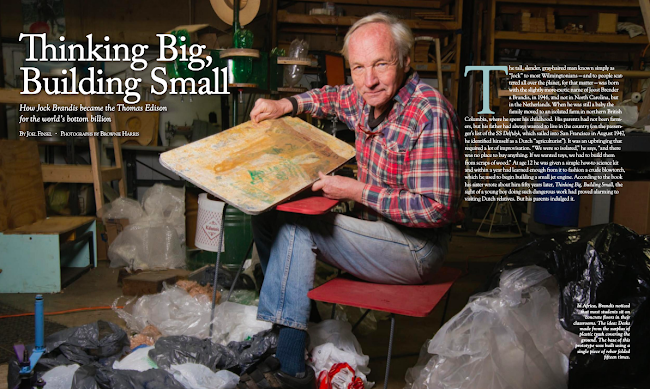