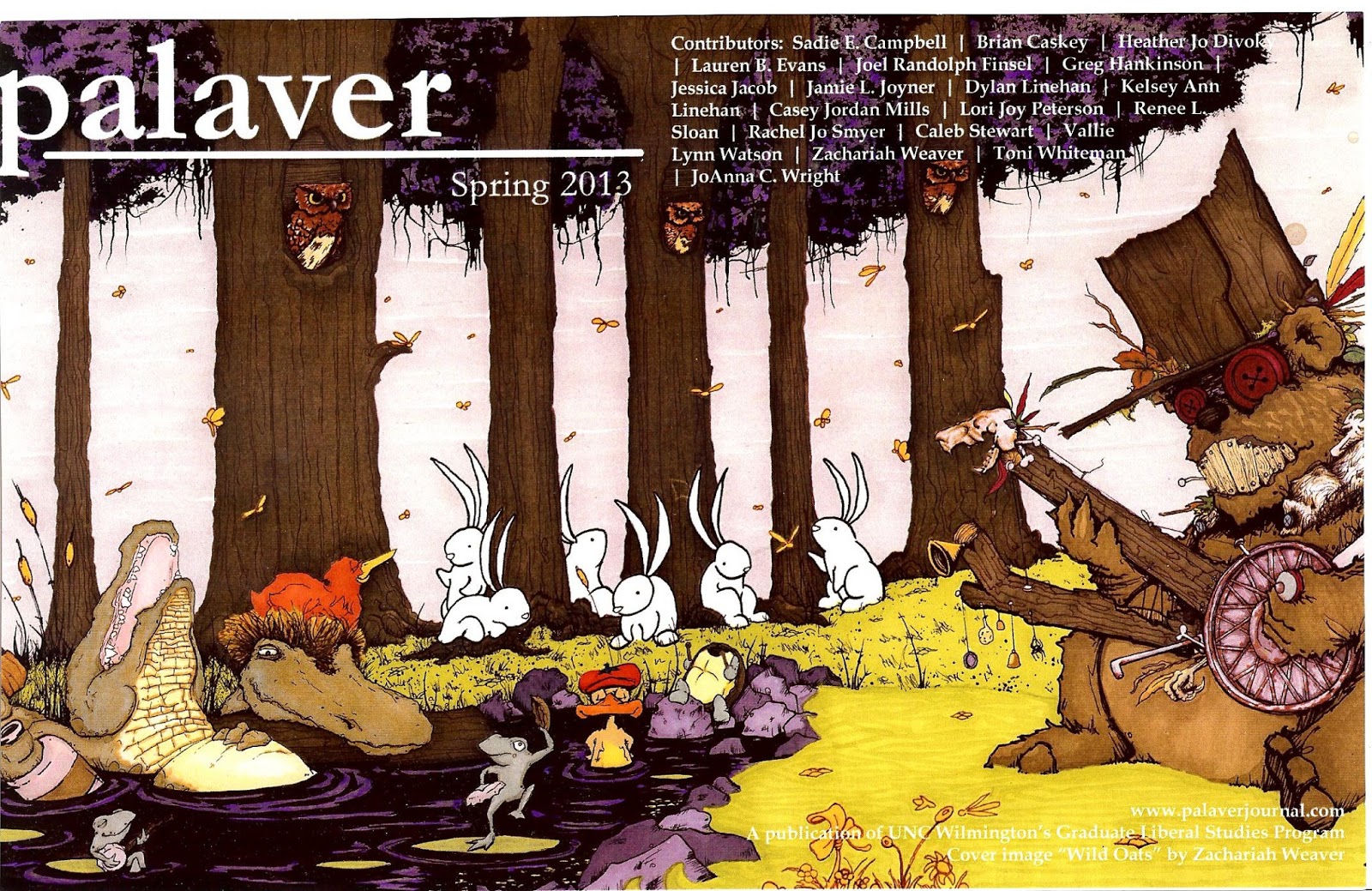 Delighted my essay was accepted in the debut issue.

Setting our Schools on Fire:
A Case for Enlightened Education

The mind is not a vessel to be filled but a fire to be kindled.
—Plutarch


In my third week of student teaching I was faced with diving into a dull lesson on coordinating conjunctions while, from the north tower of the World Trade Center, a toxic miasma of black soot billowed out into the otherwise clear blue September sky. I had the television on during my prep period and was still watching, transfixed, as my third period class began to trickle in around the screen. One little girl began to cry. Her sister lived in New York, she said. Another student, who jogged in just as the late bell pulsed and the second plane struck, watched with wide eyes. “Whoa, that’s soOo cool!” he exclaimed, “It’s like a video game!” Leading him to his seat with my eyes, I handed the girl my phone to call her sister, reassuring the rest of the thirty-three ninth-graders that everything was going to be okay.

I was pretty sure the principal would make an announcement soon, probably instruct us to get under our desks with our hands over our heads. But until then, my instincts told me to wait and see. After a few minutes fielding questions, I finally called my mentor in the faculty lounge, whispering into the phone, “What should I do?” Her response: “teach through it.” I was to stick to the lesson plan. “Kids need structure,” she said. “This is no different than Columbine. Continue on as though nothing has happened.”

But I couldn’t. The little girl was having trouble getting through to her sister. How could I expect her to pay attention to my grammar mini-lesson? Even more unsettling was that this was the class when I was expected to execute my mentor’s ultimatum: give a student detention, no matter what happened, or face a C for the semester. To defy her, in her words, “would be extremely detrimental for future job prospects.” Were we still living in the dark ages? I wondered. Like the prisoners in Plato’s allegory of the cave, forced to ascribe form from the distorted reality of shadows cast upon the wall?

Although I was only a few years older than most of my students, I knew not to befriend them. But what was wrong with being friendly? Apparently, the flexibility I allowed in class, to my mentor, registered as a liability. Whenever I allowed the class to deviate from the outline I had given her a full week in advance, she perceived a weakness. Did I have difficulty staying on task, or was my willingness to improvise an essential part of the educational process?

In order for students to learn, teachers need to help them find connections, to build a bridge between what they already knew and the new material at hand. When an opportunity arose for what I considered meaningful discussion, I didn’t hesitate to step back, to see where a tangential flow might go before bringing them back to task. My mentor embodied a more traditional, authoritarian approach. As I observed during my first few weeks of class, her lessons allowed very little breathing room for spontaneous interaction. Maintaining control, above all else, remained paramount. Having recently re-entered academia after over ten years of contemplation, I can’t help but wonder: should empowering students to take back some control of their studies have a place in the future of education? Would a paradigm-shifting concept, like the introduction of a more democratic class structure in our public schools, work in favor of the future by allowing smothered flames room to breathe, and, perhaps with some care, fan to a blaze?