I recently began a resurrection of sorts, writing stories in the vein of Cocktails & Conversations from the Astral Plane for Devour. 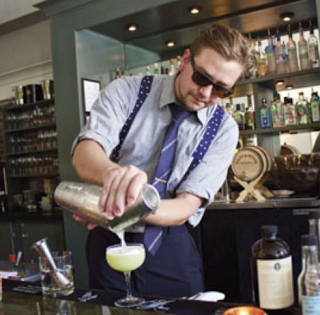 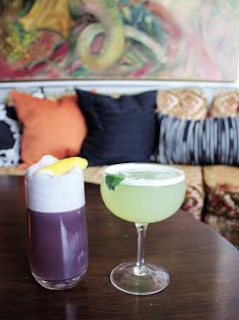